Here at Park Hill, we are dedicated to a continual growth in our understanding of the simple pattern for New Testament Christianity and maintaining the 1st century church in 21st century Fort Smith.

We hope you find our answers to the following questions useful to not only better understand who we are, but to also grow in your journey with the One who created you. 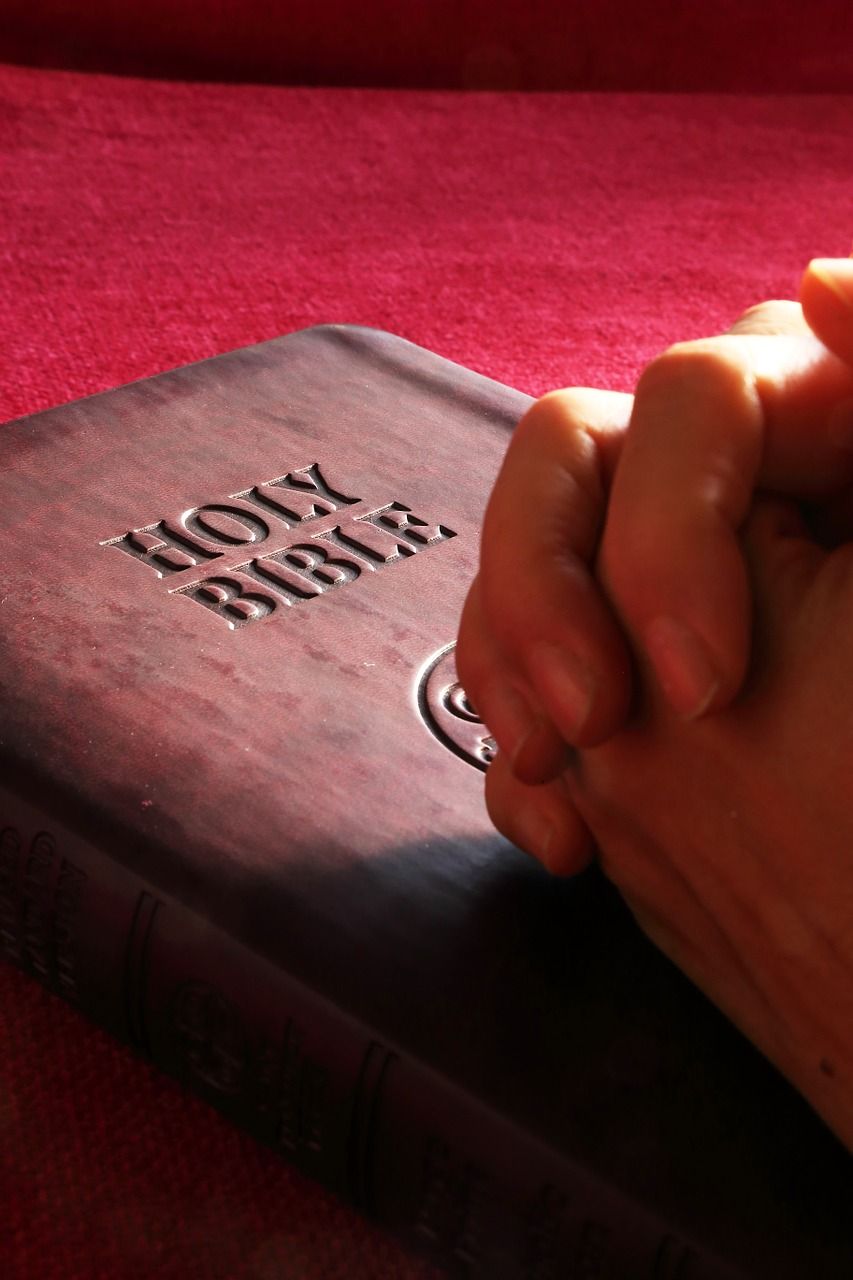 Are ONLY members of the church of Christ going to HEAVEN?

Many accuse us of teaching that, but in truth we probably believe the same thing you believe — That only those who are pleasing to God will go to Heaven.   And by the way…  Not all who call themselves members of the church of Christ will be saved!  You may find that statement strange coming from a church that claims to teach the truth, but quite frankly, our salvation is not determined by what we call ourselves, or even what we think of ourselves, but rather what Jesus thinks of us:  In His sight are we “blessed of the Father” or “cursed”?  (See Matthew 25:33-41)

Isn't the church of Christ JUST ANOTHER DENOMINATION?

The term “Denomination”, by its very definition, means to divide. It is our goal to enjoy unity, not division. The unity we seek is unity with God! Naturally, any time you have a group of people wherein each member of the group is in unity with God, then it should be obvious that they are in unity with each other. It is not our aim nor our goal to be part of any man made organization. We recognize that God desires to have unity among His followers (John 17:21), but we also see that such unity will only truly be present when we all seek Him first and allow Him to be our guide (2 Timothy 1:13).

Was the church of Christ FOUNDED BY ALEXANDER CAMPBELL?

The answer to this question is rather simple — One cannot be the founder of something that existed before they were born! We believe the scriptures prove that Jesus Christ established His church in the first century, commonly recognized as about 33 AD. Certainly it is true that Alexander Campbell believed in returning to the original standard and practice of Christianity the same way it was practiced in the New Testament without addition, subtraction, or modification.

But when one restores something which has existed earlier, he does not create or originate; he simply attempts to reproduce an earlier work. Campbell and others were seeking to restore the first century church — the one shown established in the second chapter of the book of Acts — which was the one Jesus promised to build in Matthew 16. Therefore, the church of Christ did not originate with Alexander Campbell.

Is there a church of Christ doctrine?

If by “doctrine” you mean a creed decided and settled on by a group of men, then No, there is no such doctrine.  Having made that true statement, that there is no standard, formalized “Church of Christ Doctrine” such as denominations adhere to, we do follow what we find in the New Testament.  The apostle Paul wrote in his letter to the Romans, chapter 1, “… I am not ashamed of the Gospel of Christ for it is the power of God unto salvation for all who believe…”  The Gospel of Christ, then, contains everything we need for salvation.   We do our best to follow the pattern of the New Testament church and the writings of the Apostles.  We acknowledge that we are human and prone to make mistakes and if we find we are not in harmony with the pattern found in the New Testament we will gladly make whatever changes are needed.

Do you believe in the old testament?

Paul said, “all Scripture is given by inspiration of God and is profitable…”   To say that one does not believe in the Old Testament is to say one does not believe in God.  We do believe that we have been given a new law different from that given in the Old Testament (Hebrews 8:7-13).  Therefore we do not practice the sacrifice of animals, observe the Sabbath, or enforce circumcision.   We do, however, believe that the Old Testament is a great resource to learn of the nature of God and to see great examples of faith and obedience from amazing men and women.

Do you believe that you can earn your salvation?

No, absolutely not!   No man can obligate God to anything!  God alone has the power to save us.   We do teach that a person must obey God’s commandments in order to be pleasing to Him (God).   Obeying God does not nullify God’s grace.   He is still the one who authors salvation and has the right to place obligations on how we receive the salvation He provides us.

Do you believe in water salvation?

Do you believe you can fall in and out of grace?

The Bible does teach that one who has been saved can fall from grace so as to be lost.  Read Hebrews 6:4-6 and Hebrews 10:26-30.  As for the lack of confidence that so many suggest this doctrine would lead to, any one can compare their life to the divine standard and know confidently what their position is before God (See James 1:22-25).  Therefore we can live in confidence if we will simply be obedient to Christ.

Why do you take the Lord's Supper every week?

The Bible reveals that the early church met every first day of the week (1 Corinthians 16:2). One of the things they gathered to do was to “break bread,” that is, to observe the Lord’s Supper as described in Acts 20:7. It is according to this pattern that we remember the Lord’s Supper each first day of the week until He returns (1 Corinthians 11:26).

Why do you NOT use instruments in your worship?

It is true that the Park Hill church of Christ does not believe in the use of instrumental music in worship. However, this does not mean there is no music! The musical worship of the New Testament church was vocal. “Speaking to one another in psalms and hymns and spiritual songs, singing and making melody in your heart to the Lord” (Ephesians 5:19). Do we have music? Yes. The music of our voices and the melody in our hearts.